Shipments are suspended from 1 July to 1 September 2021 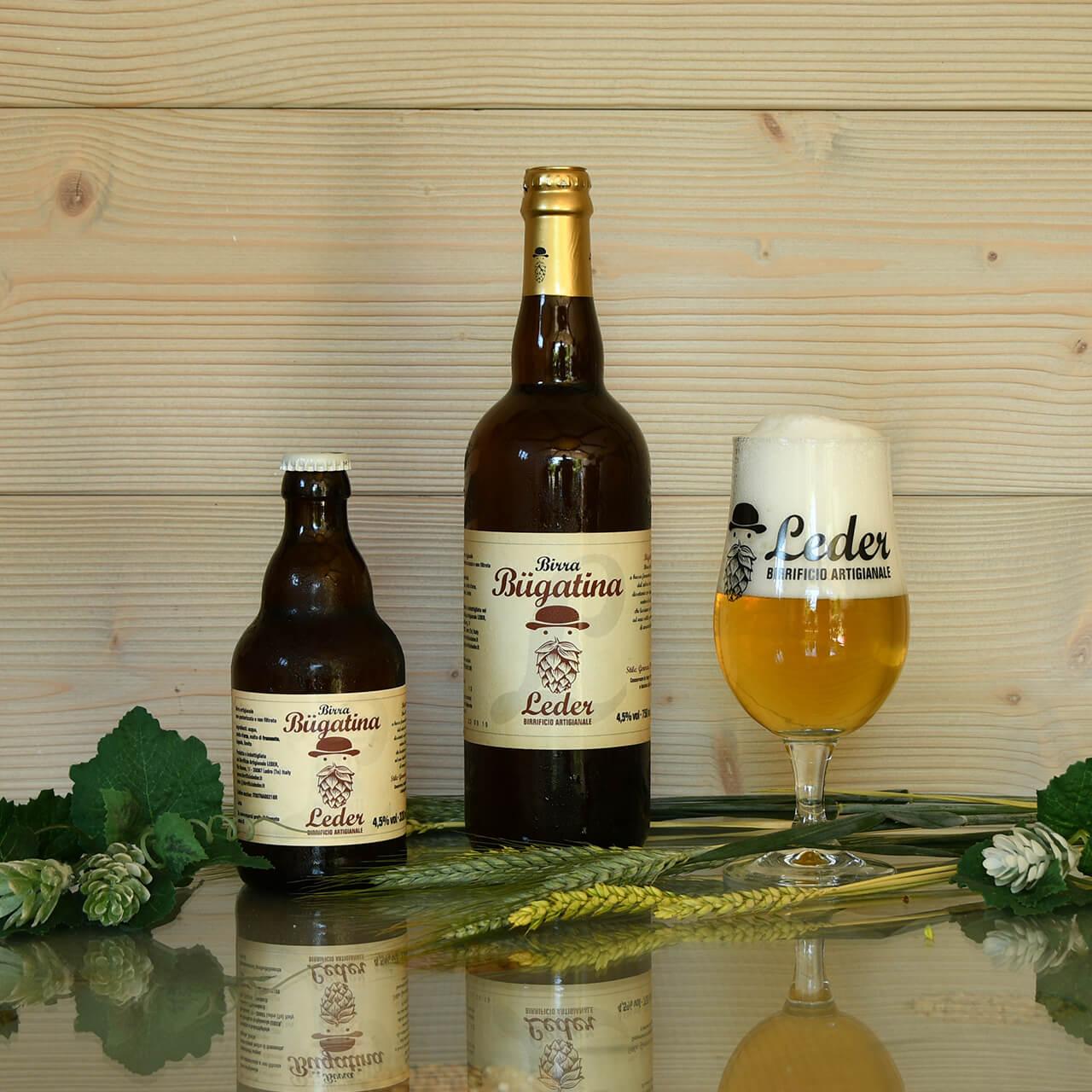 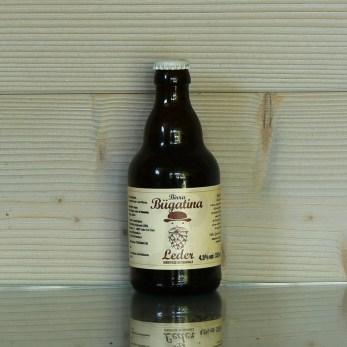 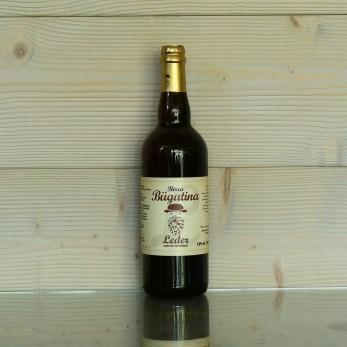 A pilsner-style beer with light fermentation and a golden blonde colour, it has a pleasing aroma. Quite similar to its Bohemian Pilsner sister but slightly less hoppy and thus less bitter, it is produced using noble hops that release a subtly bitter finish.

The first production of the modern Pilsner is due to the German Brewmaster Josef Groll, who produced a beer in Plzeň by combining the hops and malts of Moravia accompanied by the low fermentation yeasts of Bavaria. So it was that in 1842, the first batch of Pilsner beer was developed.

There are yet no reviews for this product.