“From a great passion, a hobby and deep historical roots, the opportunity arose to develop a marvellous work project linked to the art of brewing and its history.”

The Leder Craft Brewery was established thanks to the young Master Brewer Fabrizio and his passion for homebrewing..

From an engineering degree to the study of the art of brewing in Bohemia thanks to the close ties between Valle di Ledro and the Czech Republic.

The Leder Craft Brewery is located in Valle di Ledro, with the beers being produced with pure alpine spring water.

No beer is filtered or pasteurised.

Some beers are inspired by the tradition of Czech brews, since during the First World War, the population of the Valle di Ledro was evacuated to Bohemia until the end of the conflict.

Throughout the years spent in Bohemia, the women learned many recipes from Bohemian cuisine as well as how to make beer at home. On returning to the Valley, they began to produce craft beer, growing grain and using wild hops collected along the streams of the Valley.

We thus decided to restore this tradition by producing a range of beers able to satisfy all tastes. 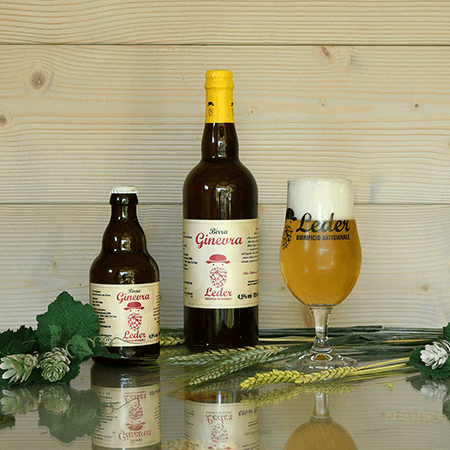 Very light and dry, the aromatic perfumes of the Saaz hops release herbaceous notes and a delicate bitterness, being very pleasant on the palate. 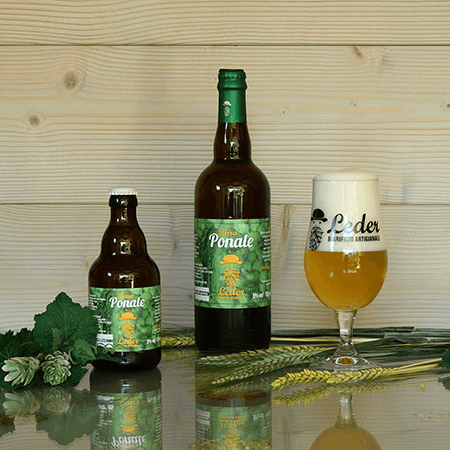 A lightly fermented blonde beer, with three different types of hops used for the hopping: Saaz from the Czech Republic to give a pleasant slightly herbaceous bitterness, the New Zealand hops Motueka and the American Cascade hops to give delicate citrus notes to delight the nose and palate. 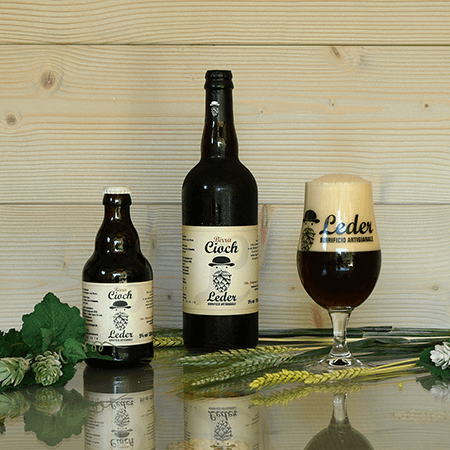 A dark Bohemian Dunkel-style beer with light fermentation originating from the Czech Republic. The scent and flavour reveal strong hints of caramel and coffee., Dark in colour, it has a very compact froth but is nonetheless very light and digestible.

The bitterness is quite delicate, almost imperceptible⁠, with there being aslight aroma, of hops, with the dominating aromas being toasted barley and wheat.. 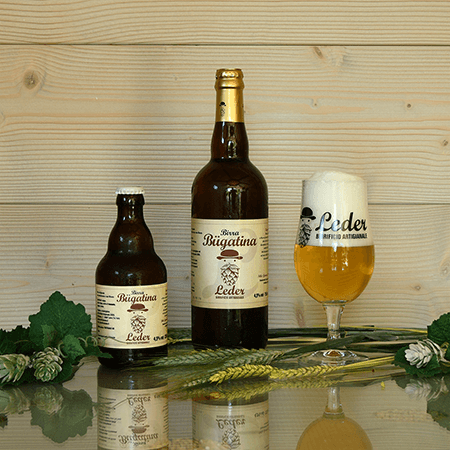 A pilsner-style beer, with light fermentationand a golden blonde colour, it has a pleasing malty aroma.. Quite similar to its Bohemian Pilsner sister but slightly less hoppy and thus less bitter, it is produced using noble hops that release a subtly bitter finish.. 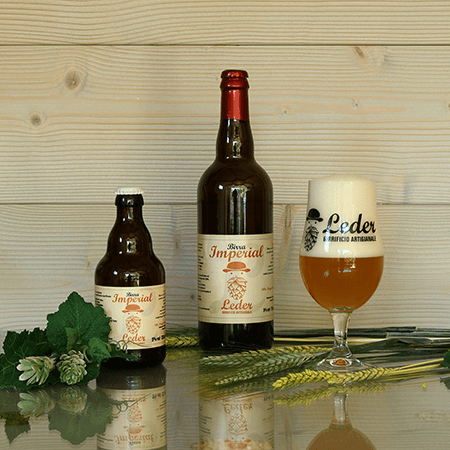 A weizen-style amber beer brewed with barley, wheat and rye, it has a creamy, compact froth. Rye releases its characteristic spicy aroma whilst the high-temperature fermentation offers a nose presenting classic hints of a weizen with the scent of cloves predominating over the banana. 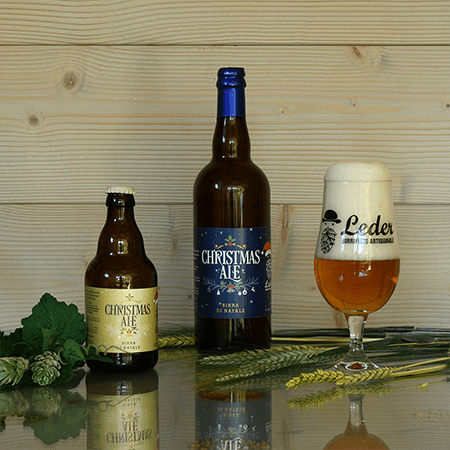 BEER WITH HONEY AND GINGER

A beer designed to warm us up on cold winter days, it has a beautiful intense amber colour. The flavour is rich, warm and balanced, featuring hints of oasted malt, caramel, candied fruit and spices. The finish is dry and fruity. 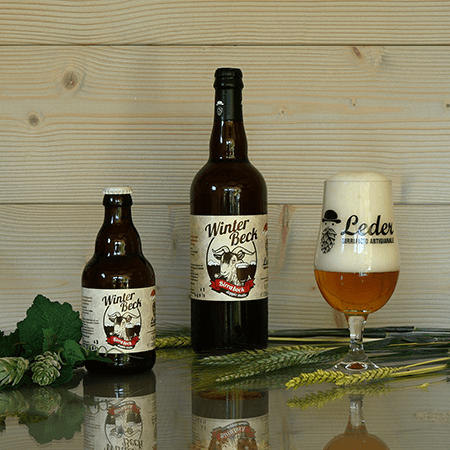 A beer with a high alcohol content with a sweet aroma and intense malty flavour. 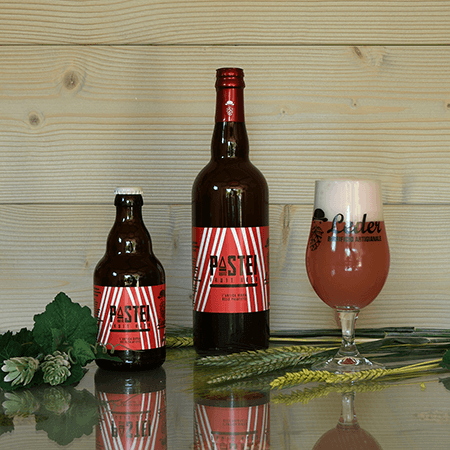 A beer produced with grains, berries and fruits used by the inhabitants of Ledro's stilt houses in prehistoric times. Intense aromas of berries are released with a final acidity that renders it extremely thirst-quenching.

at Via Nuova 11, Ledro - fraction Pieve

Bookings are required for groups.

Orders are properly packed and shipped by express courier.

Availability varies according to period and warehouse.

If you have special requests, please do not hesitate to contact us!